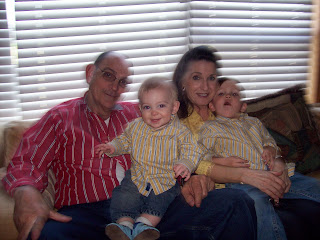 Granddaddy and Mammy came over (they were hoping for candy but we just had the cheap stuff JK!). This picture was taken by Madisyn.

Then the egg hunt began. 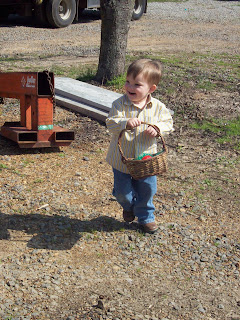 Griffin got some help but hey - he's short and he still didn't feel well. 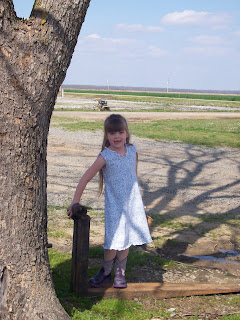 Don't the boots look lovely with that dress. M thought it was a nice touch. I have to admit they are MUCH MUCH better than the rubber boots she orginally had on. 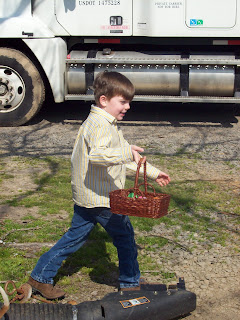 I think Ty gathered the most eggs. The boy can focus when he needs to. LOL 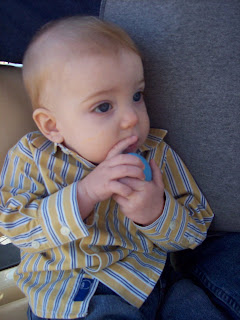 No chickens were harmed in the egg chewing portion of the day.
at 2:58 PM