Building Castles in the Sky

I have a feeling Castles in the sky would have lasted longer! 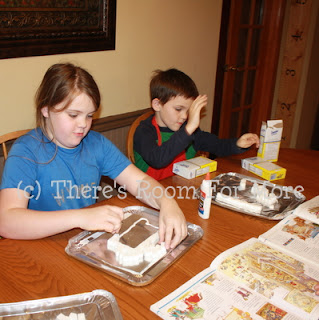 Consider this to be a tutorial on how to not make castles out of sugar cubes. We are currently using My Father's World for our history, Bible and science studies in our homeschool. Each child completes math and language arts on their own grade level but we all come together for history, science and Bible. This year we have been on the year cycle that covers Rome to the Reformation. 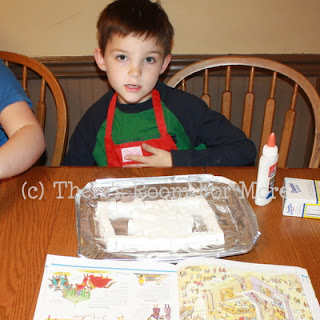 A few weeks ago when we were studying the dark ages, a suggested activity was to build castles from sugar cubes. I determined that one box of cubes per child would be plenty {it's not}. 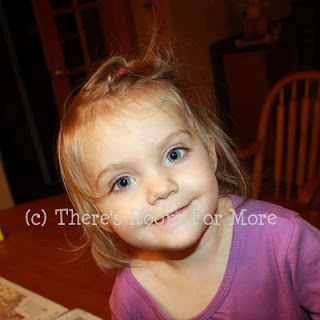 We began by looking in our books to see what castles looked like, then we placed a bottom layer of sugar cubes on our lids {we used disposable foil pan lids for the ground}. 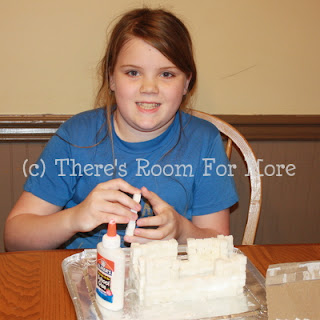 The next step is where things really began to go wrong. We used Elmer's school glue to glue the sugar cubes together. We should have made paste with powdered sugar and water. 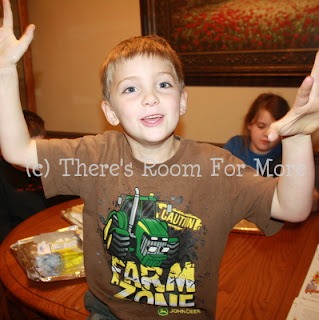 The castles started off strong enough but began to crumble quickly. The water in the glue "melted" the sugar cubes and they dissolved. Instead of making a great project to conclude our medieval studies, I had some very disappointed and discouraged kids. 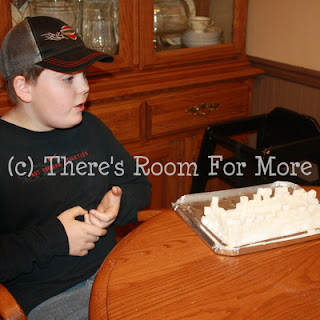