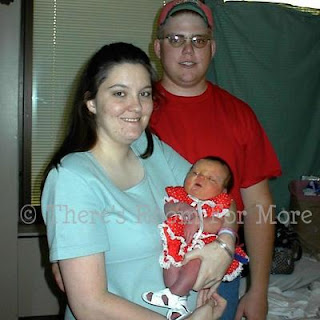 First photo as a family of 3

It's hard to believe how much our lives changed because of a precious little baby that joined our family 12 years ago. 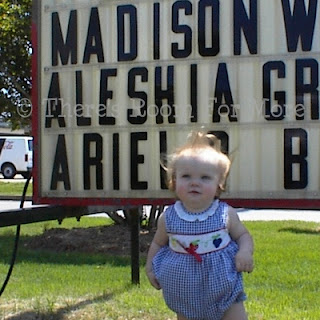 First Birthday and her name was on the Sonic board.

Madisyn was such a good baby. She was also incredibly smart. Her intelligence may have caused us to believe that there might be something wrong with some of her brothers. LOL This picture is Exhibit A, apparently we only produce one "style" of little girls. I can't believe how much she and Liberty favor! 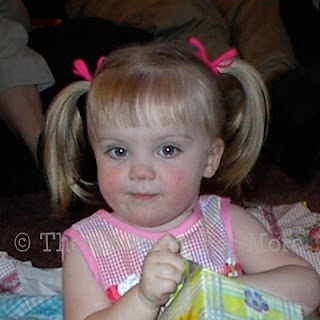 2nd Birthday and oh so serious

Madisyn has always been a talker. She had such an amazingly clear vocabulary at a very young age. This photo is Exhibit B - meet Mary Claire's twin! 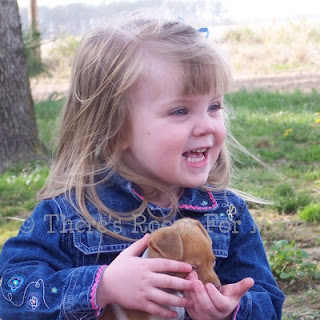 Madisyn loved Terry Ralph. She originally wanted to name her female dog Ralph, after a dog that Unc had at the time - a male named Ralph. We discussed that her puppy was a Rat Terrier so Terry might be a good name. Somehow in her little three year old mind Terry Ralph was perfect! 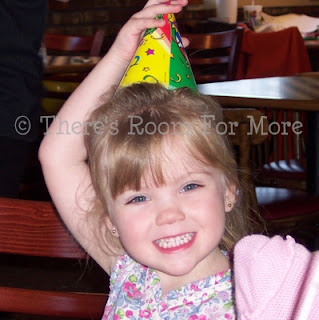 Donning a hat for a 4th birthday.

Madisyn has been very friendly her entire life and never met a stranger. I remember one night we were having a campaign party at Kelley's Restaurant. I went to the bathroom and when I returned Madisyn was gone! She was quickly found sitting at the bar taking audience with about 4-5 adults. She used to accompany Papaw to the coffee shop and thought she was grown. 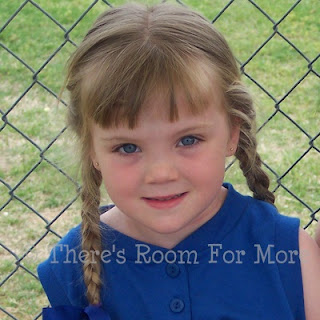 Her short stint in "professional" t-ball.

Being the first born, Madisyn has always had a bit of a bossy side but she has always been very responsible. Even at age 5 she kept up with her things and was the family schedule reminder. 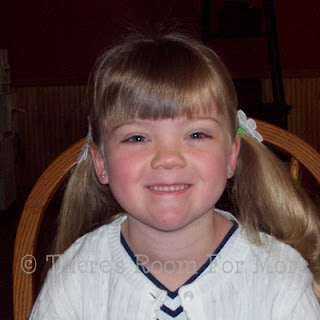 Madisyn has such a tender heart. She is the type of person that bears another's burdens. She hurts for anyone who hurts. From a family member to someone mentioned in passing on the news, she has genuine concern for everyone. 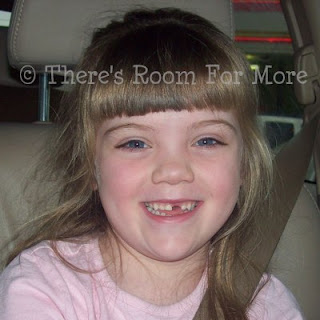 Madisyn has always been very creative. She loves crafts of all kinds. She is frequently creating something new with things she finds around the house. 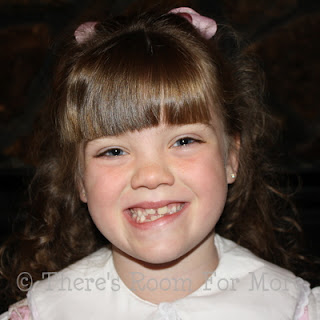 She has always been a very girly girl. She loves pink, flowers, and nail polish. 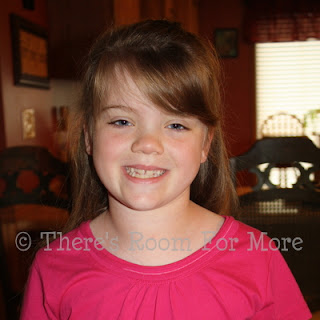 Last year as a "little" kid

This was the year that Madisyn finally got that baby sister she had always been praying for. She loves having little sisters to dress-up! Mary Claire watches Madisyn's every move and wants to do everything "Tissy" does. 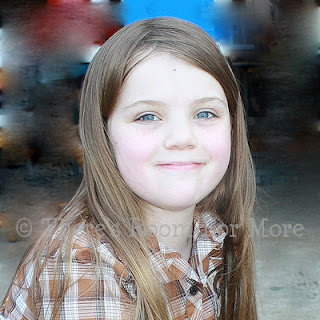 My girl loves horses. I think if she could she would live in a barn. She hasn't had a horse at our house and I really thought the love would fade. Boy! Was I ever wrong! It doesn't matter if it's been months, weeks, days or hours since she last rode, she's constantly planning  the next trot. 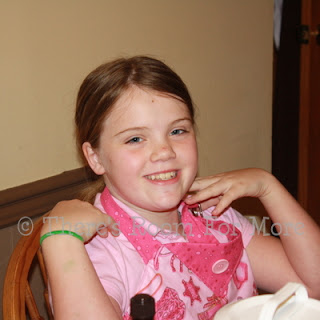 She is such a giver. There isn't an occasion that goes by that she doesn't plan to give gifts. She is always thinking of others and is so wonderful at making everyone feel special. 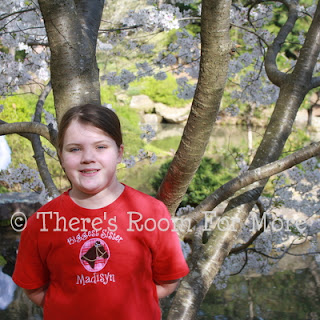 It is so hard to put into words everything that makes Madisyn so wonderful. She is a mature, responsible, caring, beautiful and most importantly, Godly young lady. I am so proud to be her mother!

Happy Birthday, Sweetheart! We love you!